Ever since last month’s announcement that Microsoft SQL Server will be coming to Linux, quiet rumors have been floating around that some of Microsoft’s other Enterprise Products, such as Exchange Server, may follow suit. With this week’s announcement at the Build conference about the popular Linux shell “BASH” coming to Windows, I decided it was time to see what the Exchange team has planned for Linux, if anything. Today I caught up with a member of the Exchange team that wishes to remain anonymous to get the inside scoop on Exchange 2016 SP1 and support for installing it on Linux!

FixTheExchange: Are there any plans to make Exchange run on Linux?

Microsoft Spokesperson: Originally, no.  We started thinking about it after the Azure team released the Azure Cloud Switch, which is based entirely on Linux. Then when the SQL team announced their product would run on Linux by mid-2017, we knew we had to take the idea more seriously.

FixTheExchange: Does this mean Exchange will run on SQL when it arrives on Linux?

Microsoft Spokesperson: No! Why does everyone keep asking if Exchange will run on SQL?  SQL can’t keep up with us! It’ll still run on ESE, we’ll just be bringing ESE over to Linux along with the rest of our code.

Microsoft Spokesperson: If you think about it, it makes sense. The Office team has made Outlook and the rest of the Office Suite available across several platforms. Outlook on the Web works on browsers across multiple platforms. If our client side is cross-platform, why shouldn’t the servers they connect to them be?

FixTheExchange: When will Exchange be available on Linux?

Microsoft Spokesperson: When it’s ready. 😉 Just kidding, it’s already there. We’ve started testing it in Office 365, just like we would any other new feature for Exchange.

FixTheExchange: Wow, that was quick! What about On-premises?

Microsoft Spokesperson: We couldn’t let the SQL team beat us to it. Our ability to roll changes out quickly in Office 365 really gives us the advantage. We’ll have it ready for on-premises by Service Pack 1, so 4th quarter of 2016.

Microsoft Spokesperson: Seriously? Do you think we’re some sort of fools? No. We don’t support mixing versions of Windows in the same DAG, why would we support completely different operating systems within the same DAG?

FixTheExchange: You know it had to be asked… How will Exchange be administered when running on Linux?

Microsoft Spokesperson: We’re working on porting the Exchange Management Shell over to BASH. With the Windows team adopting BASH, you should be able to administer Exchange from either a Windows or Linux desktop.

FixTheExchange: Looks like we’re out of time… thanks for sharing this exciting information!

You heard it here first folks, not to be outdone by the SQL team, Exchange will reach Linux first!

Josh M. Bryant is currently a Director of Technical Account Management at Tanium where he helps customers overcome the challenges of managing very large scale computing environments. Prior to joining Tanium, he was a Premier Field Engineer at Microsoft specializing in Microsoft Exchange Server, and then later a Cybersecurity Architect specializing in Compromise Recovery. Josh is also a Master Sergeant in the Illinois Air National Guard where he manages a team of Systems Administrators maintaining the weapons system for an Air Operations Center. 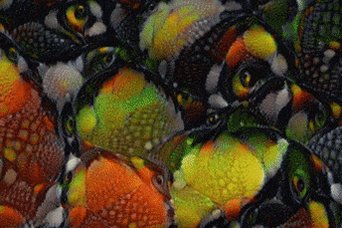 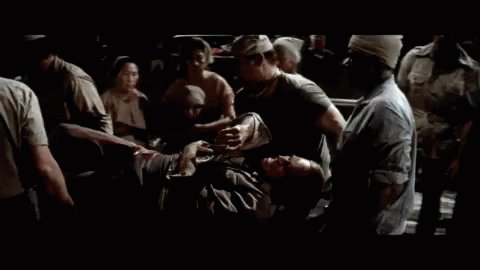 In reply toRandy Townley
3 hours ago
@randytownley This is what I use these days: https://t.co/cLQoy5aq4y
I use a bit more garlic and Italian seasoning than it calls for.
Use half for a 16" pizza and half for breadsticks.
View on Twitter
0
1

In reply toChristine S
3 hours ago
@Cyber_Christine Most of our VHS tapes were movies recorded off of broadcast TV. The occasional rental was always a treat!
View on Twitter
0
1

In reply totonia
3 hours ago
@_tdudley Forgot the pop! Same, only time we could have it too. Usually the $0.17 generic cans. Black Cherry was my favorite. Later introduced to @drpepper which is still my favorite to this day.
View on Twitter
0
0

In reply to🦊
3 hours ago
@th3cyF0x Looks more like a giant fake moth. https://t.co/cMoWCNaFCR
View on Twitter 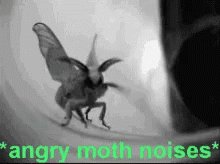