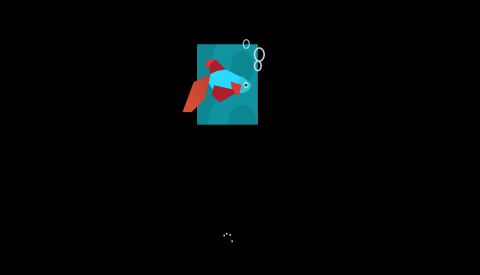 The Windows 8 Consumer Preview was released today (02/29/2012).  If you want to try it out, there's no better way to do it than with a Virtual Machine using VMWare Workstation 8.  As a reminder, only version 8 will work with Windows 8, so if you're still using version 7, it's time to upgrade.   If you installed the Developer Preview last year, than you should have no trouble installing the Consumer Preview, as the steps are nearly identical.    There are only some minor cosmetic difference for the install process.   If you haven't installed Windows 8 on VMWare Workstation 8 before, follow the guide I published last year.

Here are some screen shots showing the new look of the Consumer Preview:

First boot now has a fish… 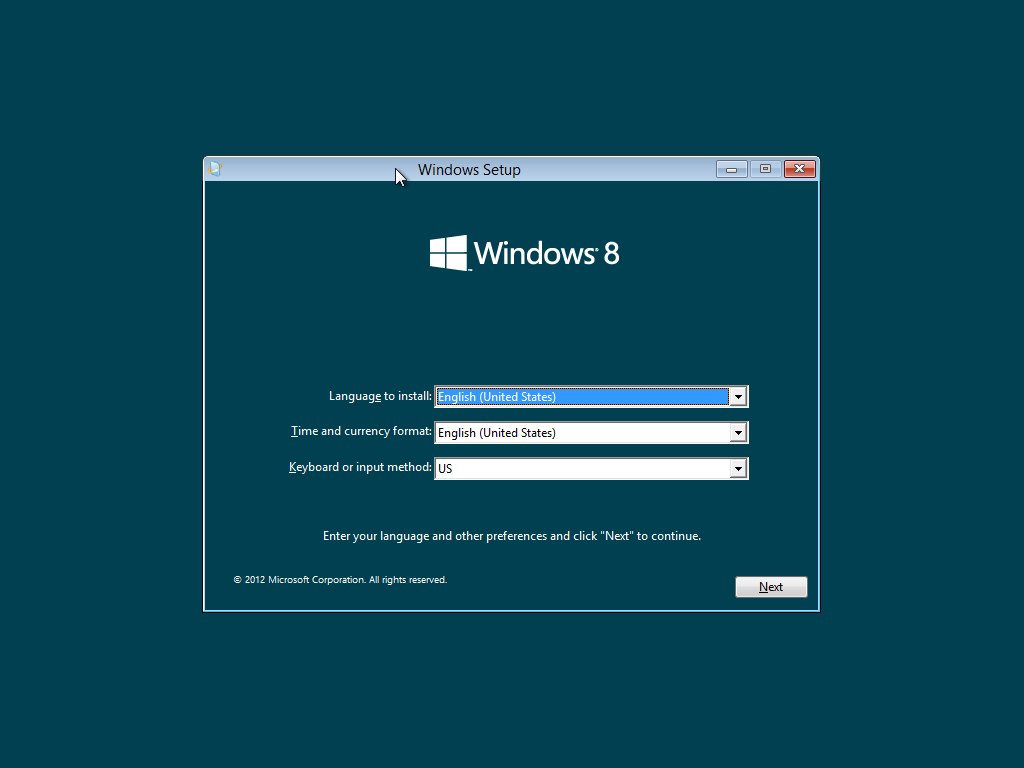 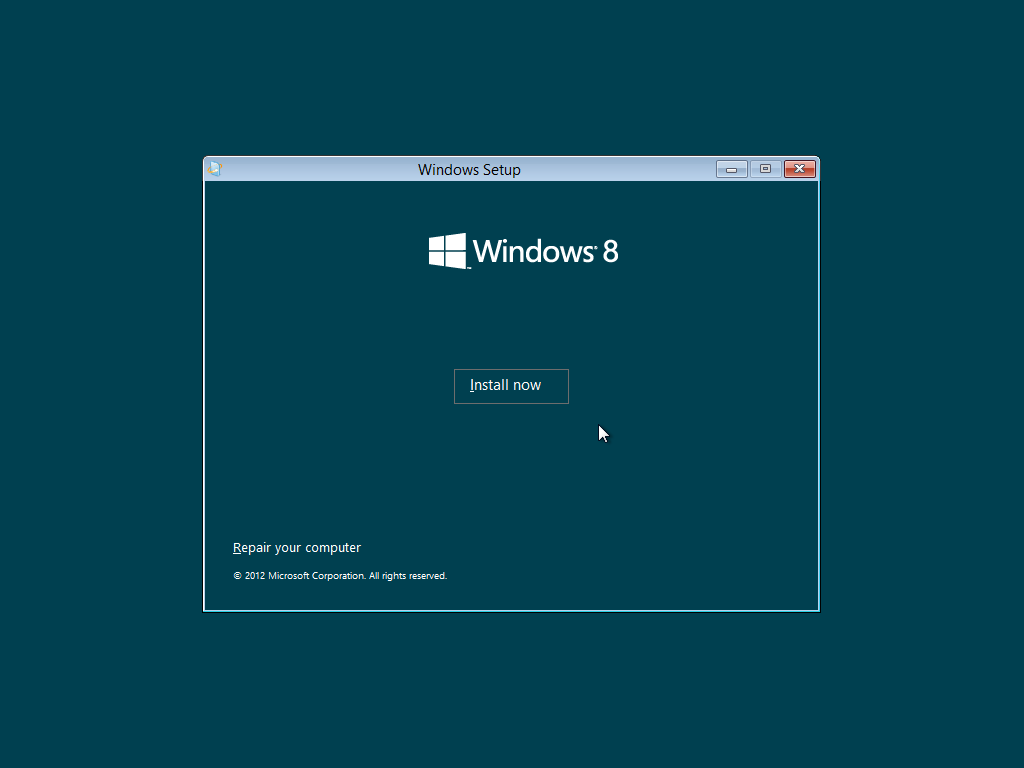 New color and logo for the install… 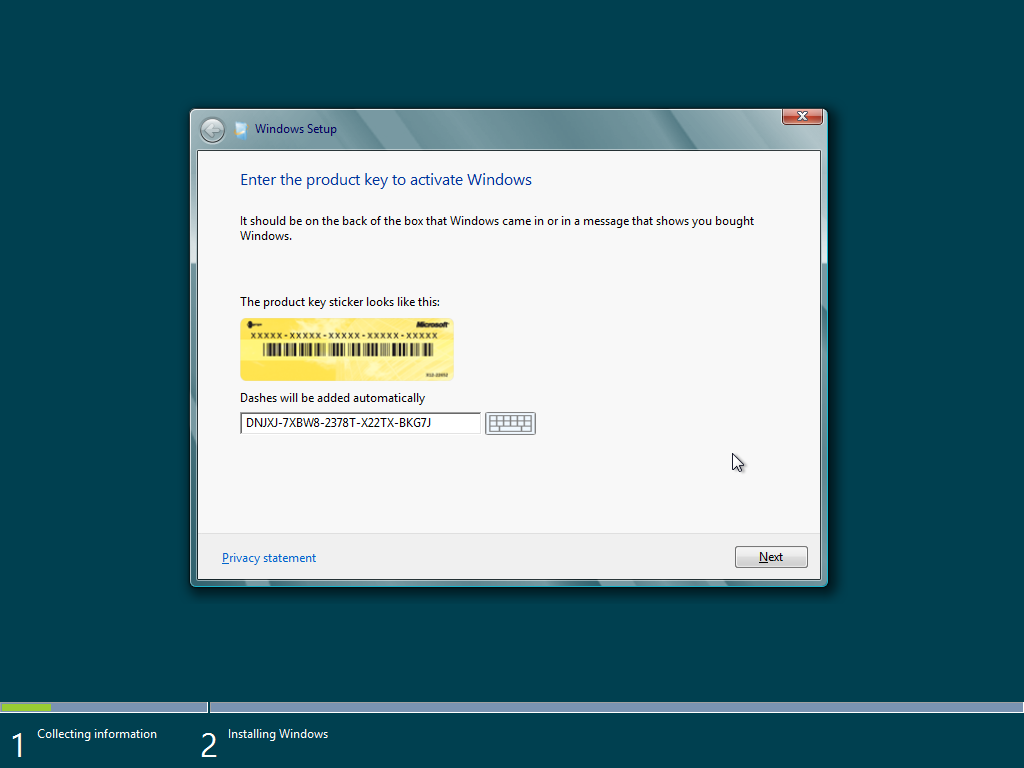 You're not asked to enter a product key. 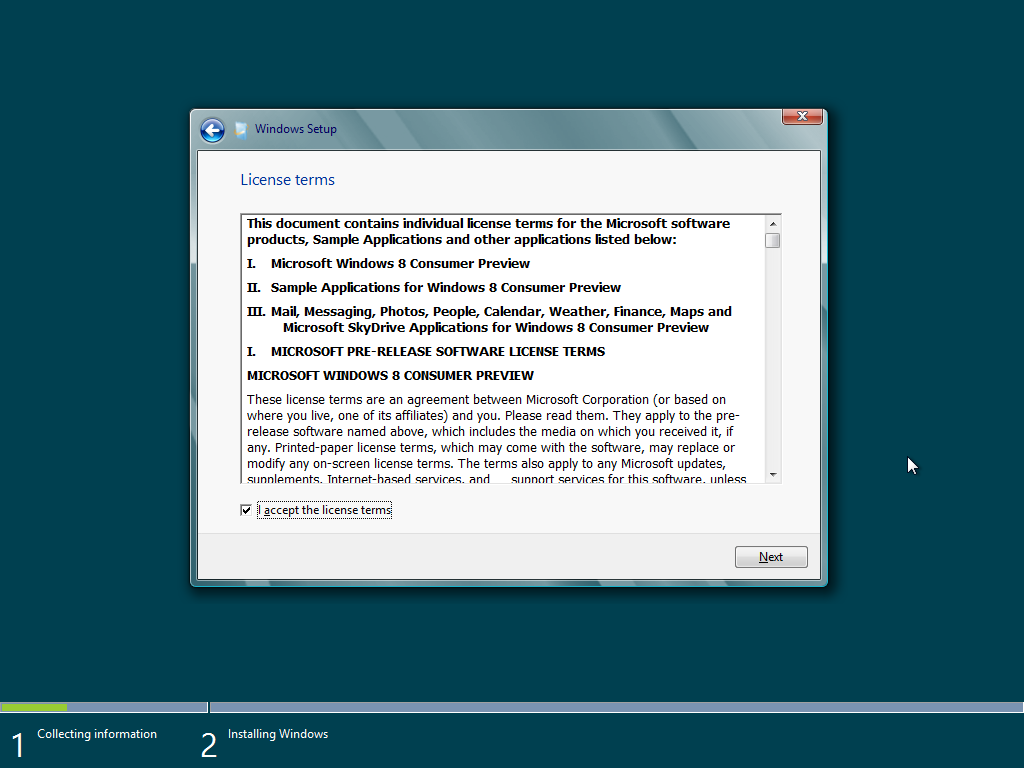 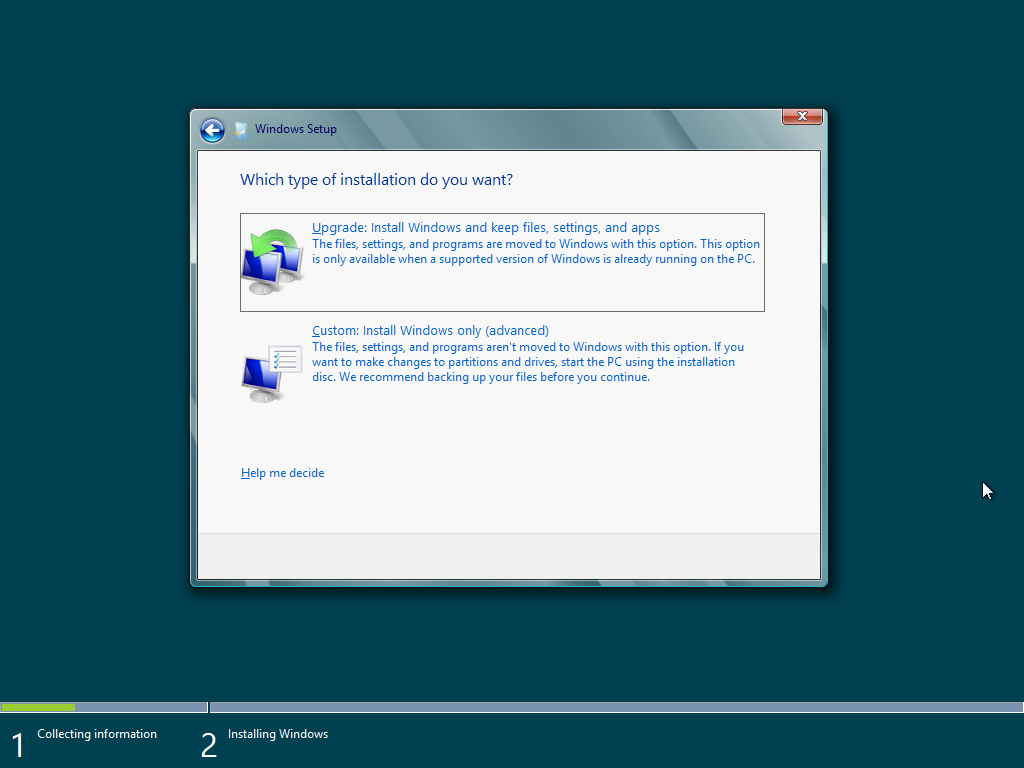 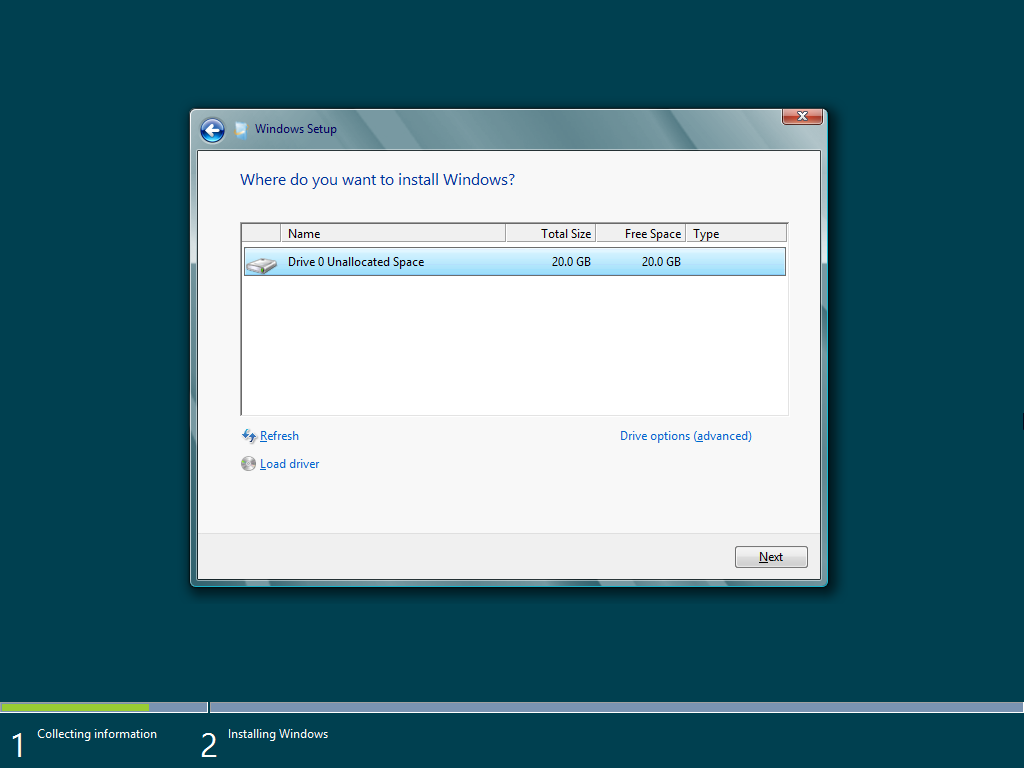 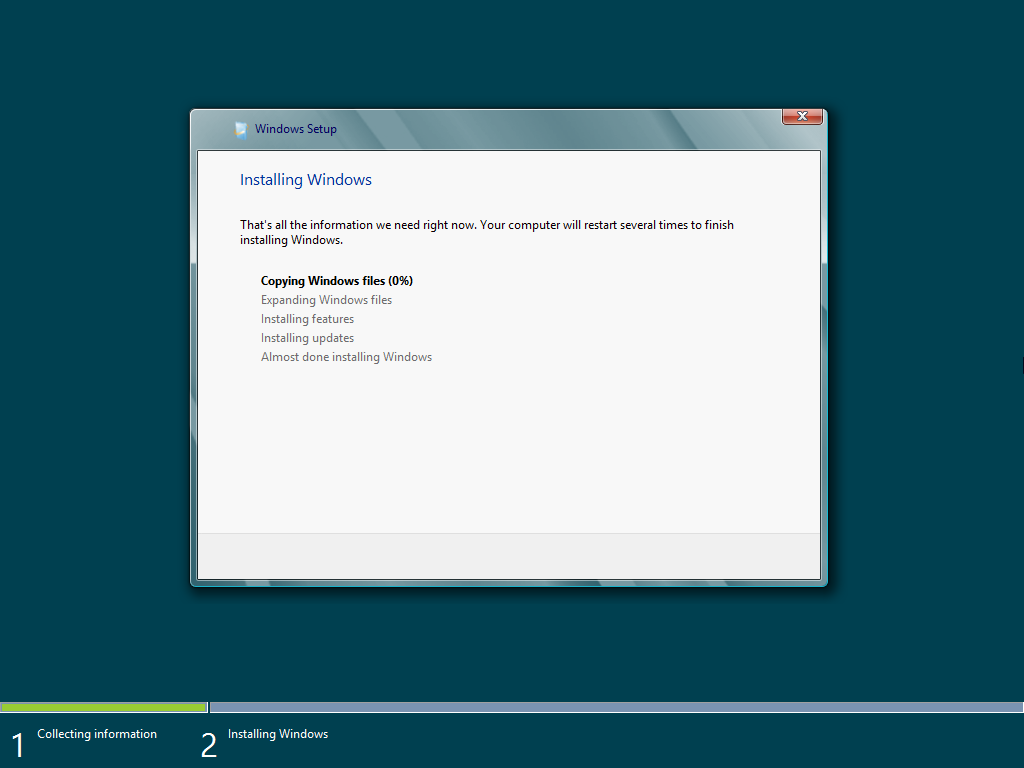 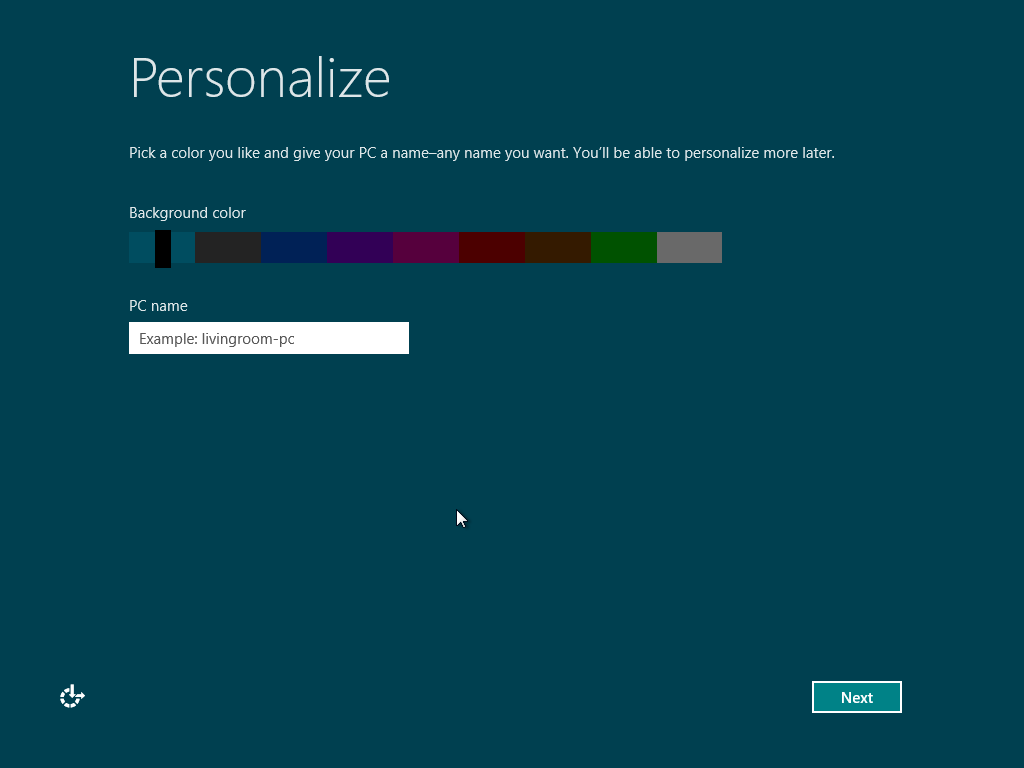 You can now choose a background color.  In the Developer Preview you were stuck with the green. 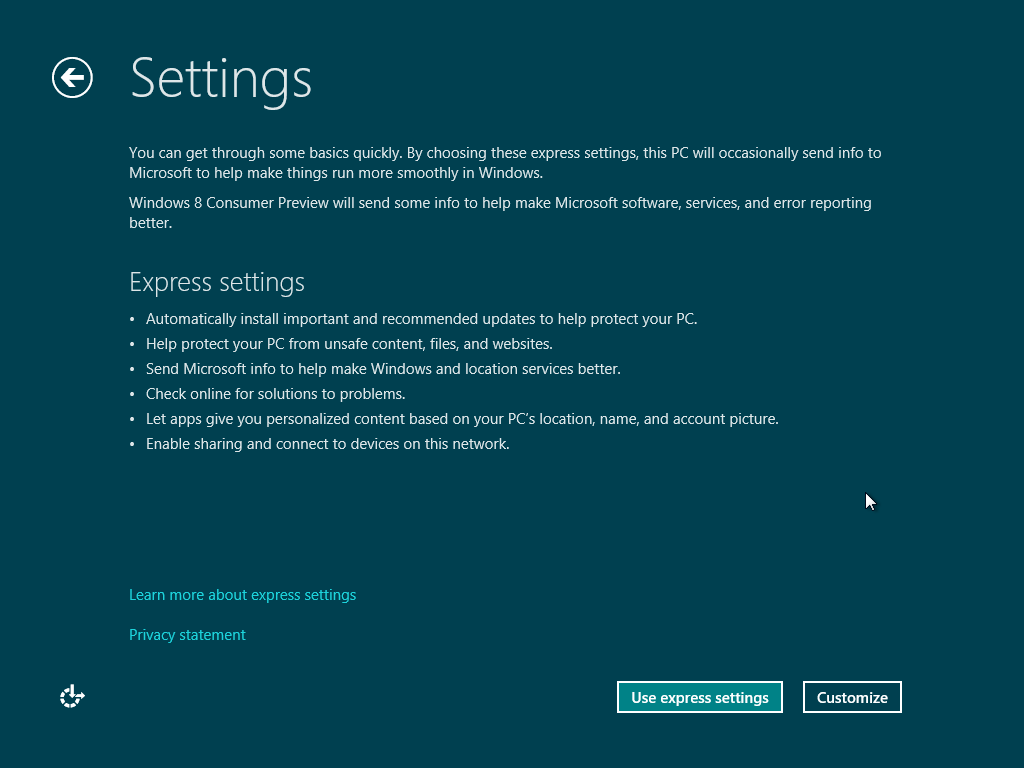 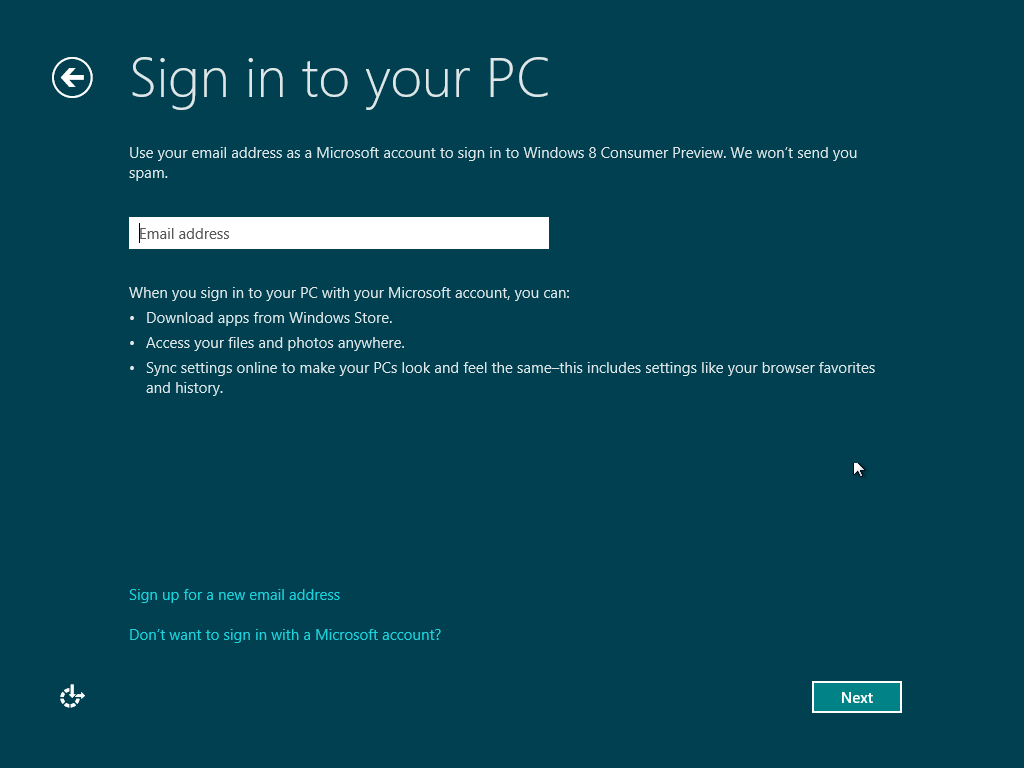 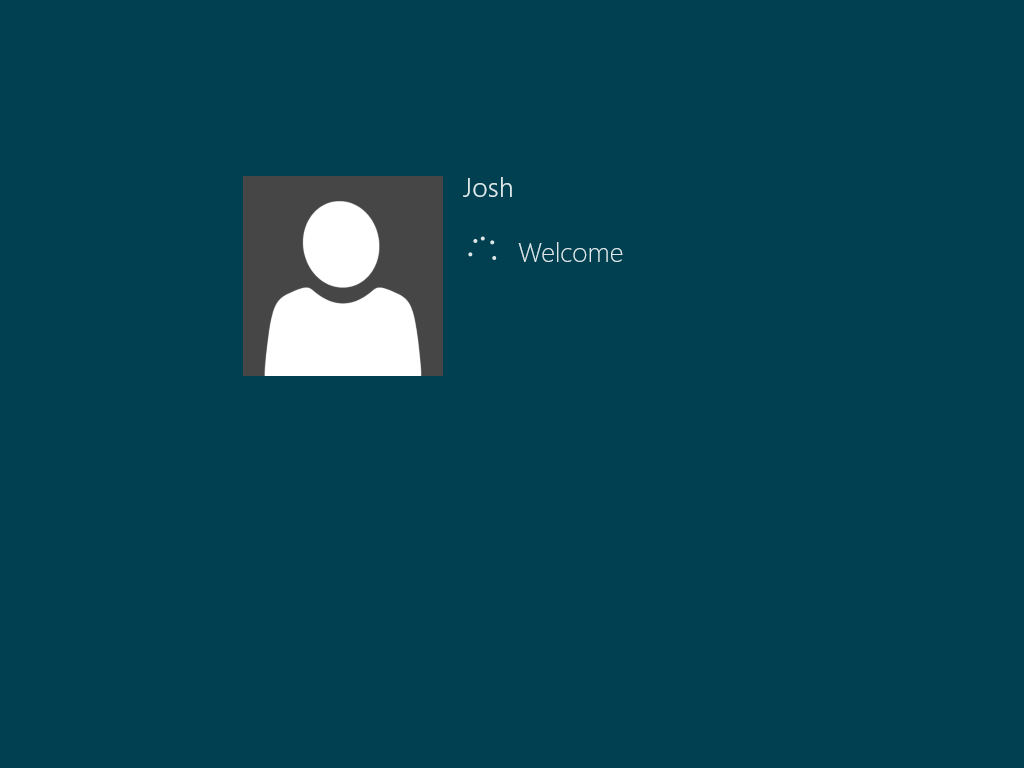 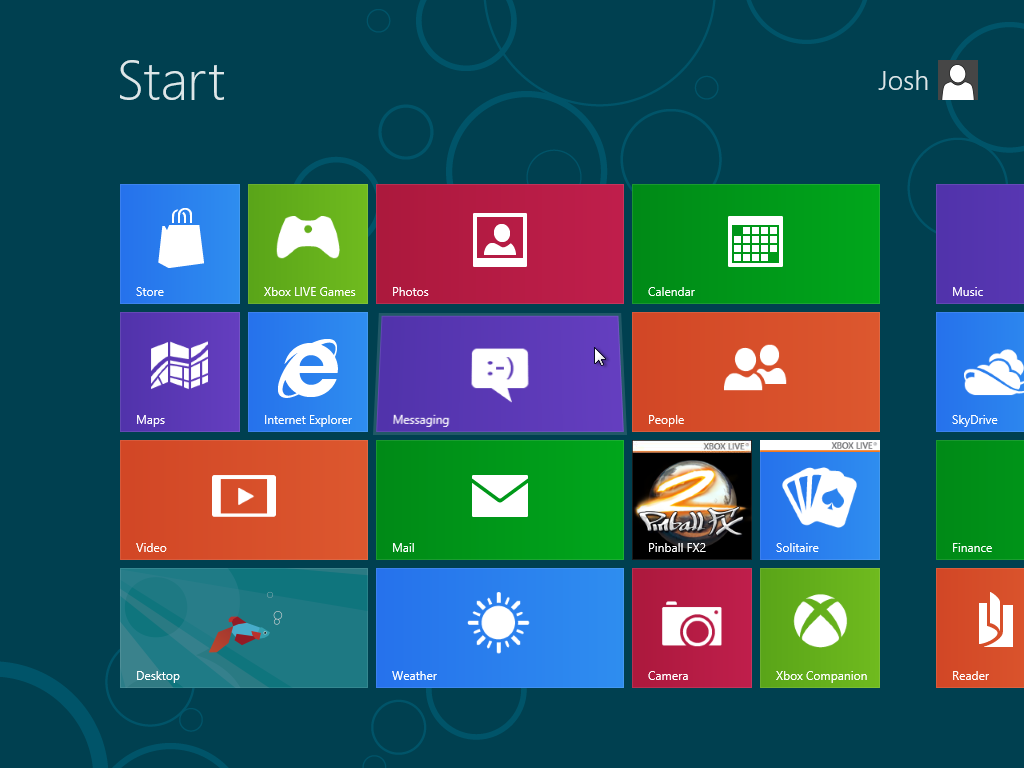 Start screen has quite a few new apps on it compared to the Developer Preview. 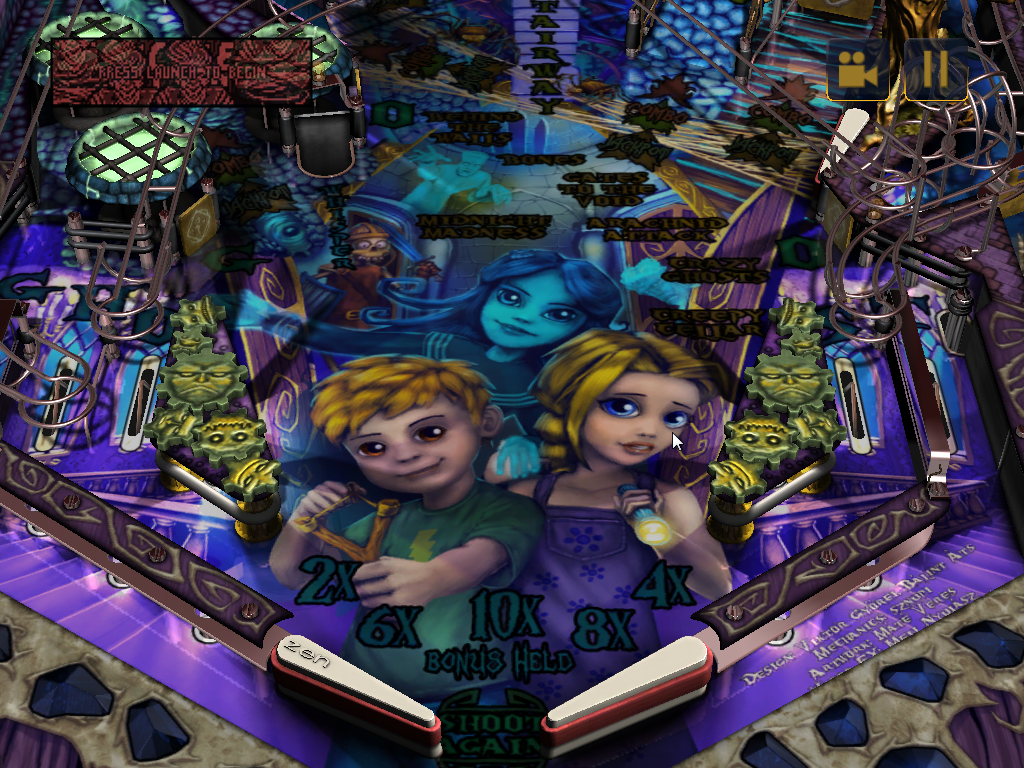 The Pinball FX2 caught my eye… it was too slow and not playable inside my VM. 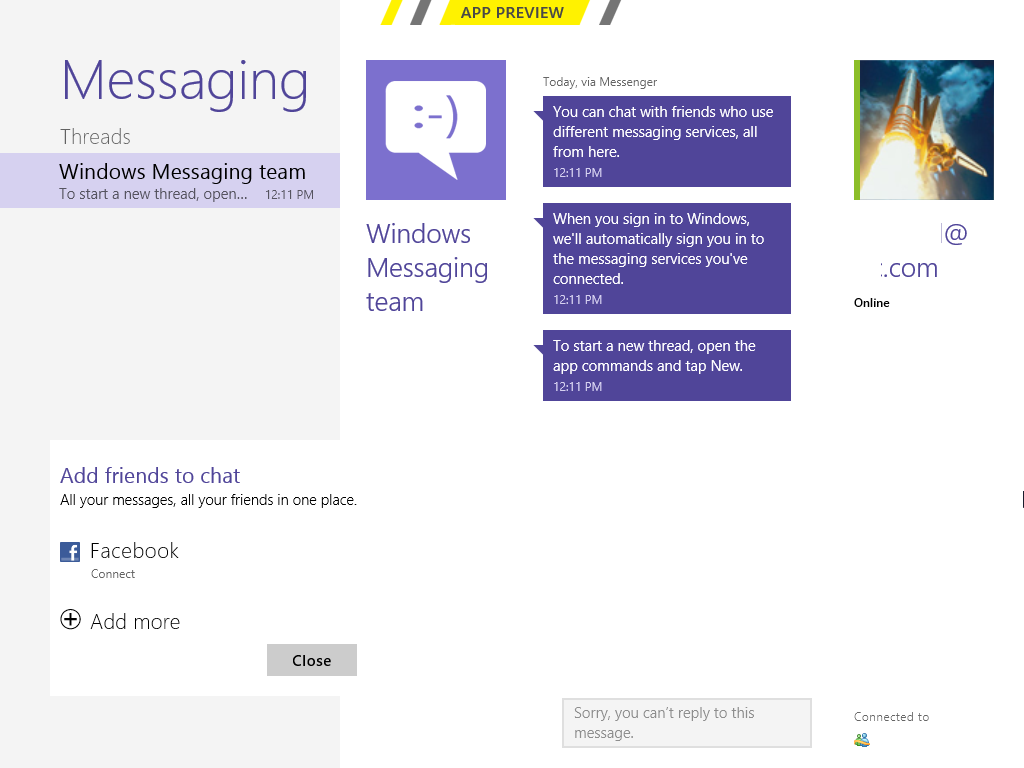 The Messaging App is basically the new MSN Messenger or Live Messenger, whatever they're calling it these days. 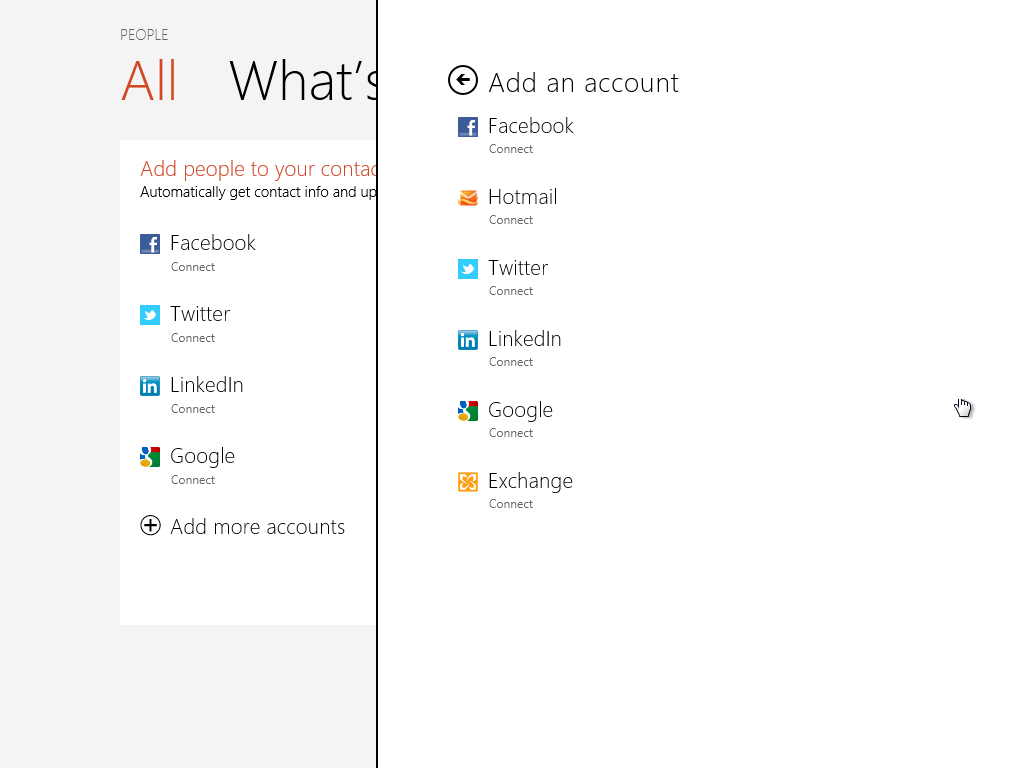 The People app lets you connect to several social networking and E-mail Services. 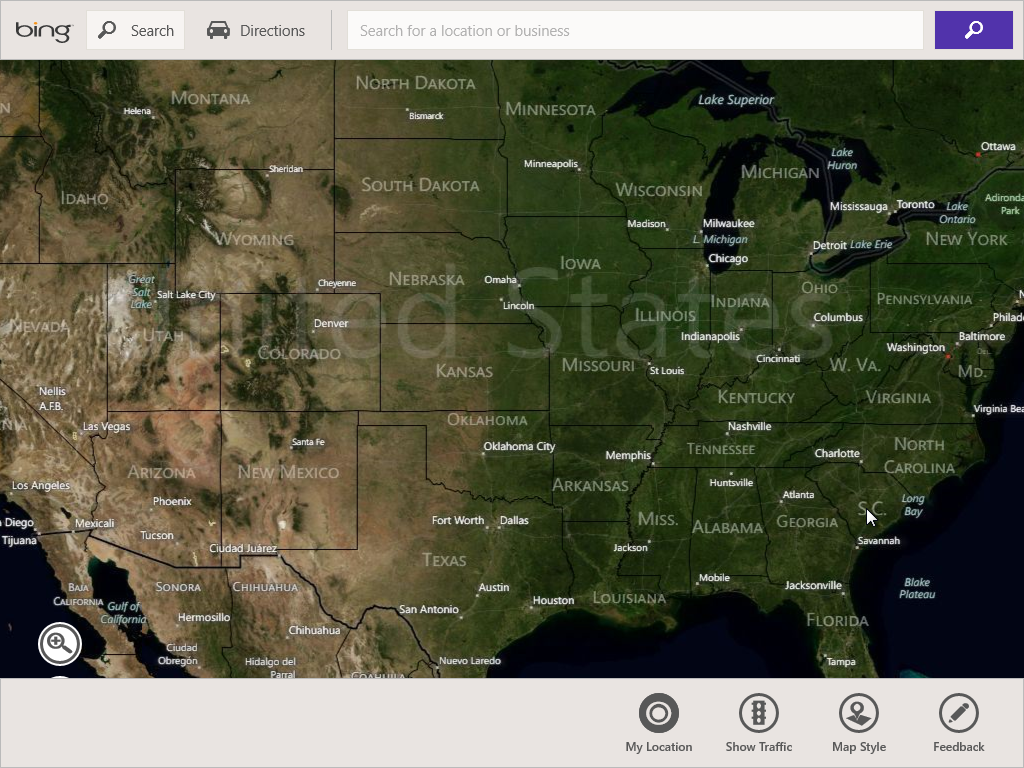 Maps is powered by Bing… big shock there right? 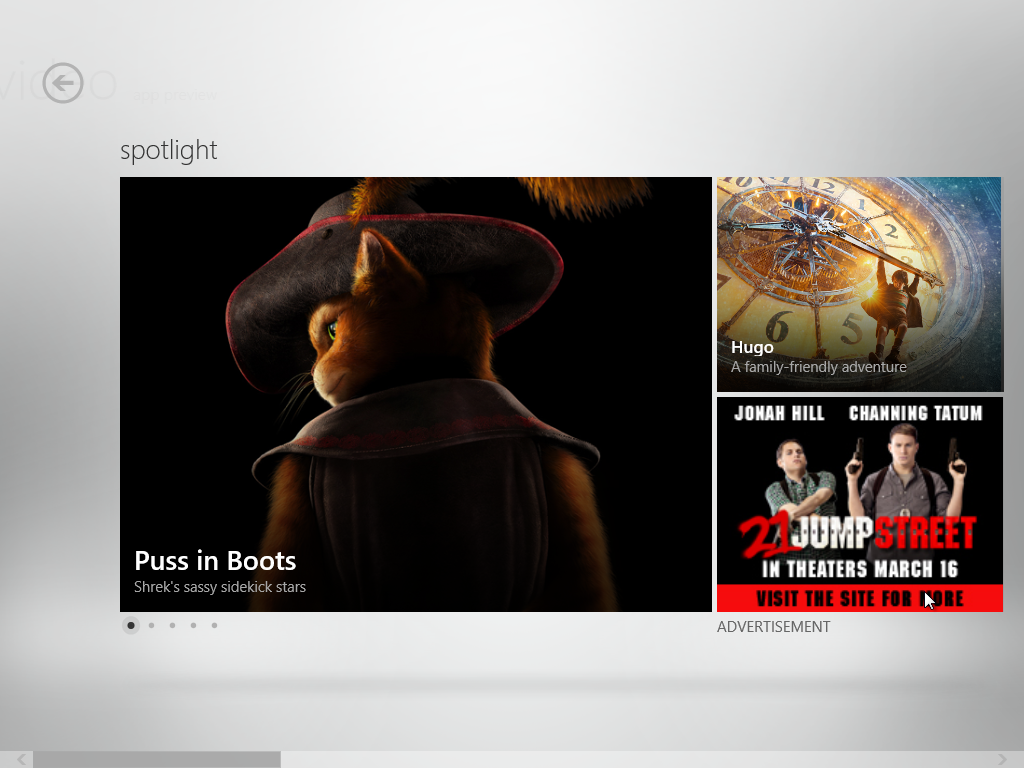 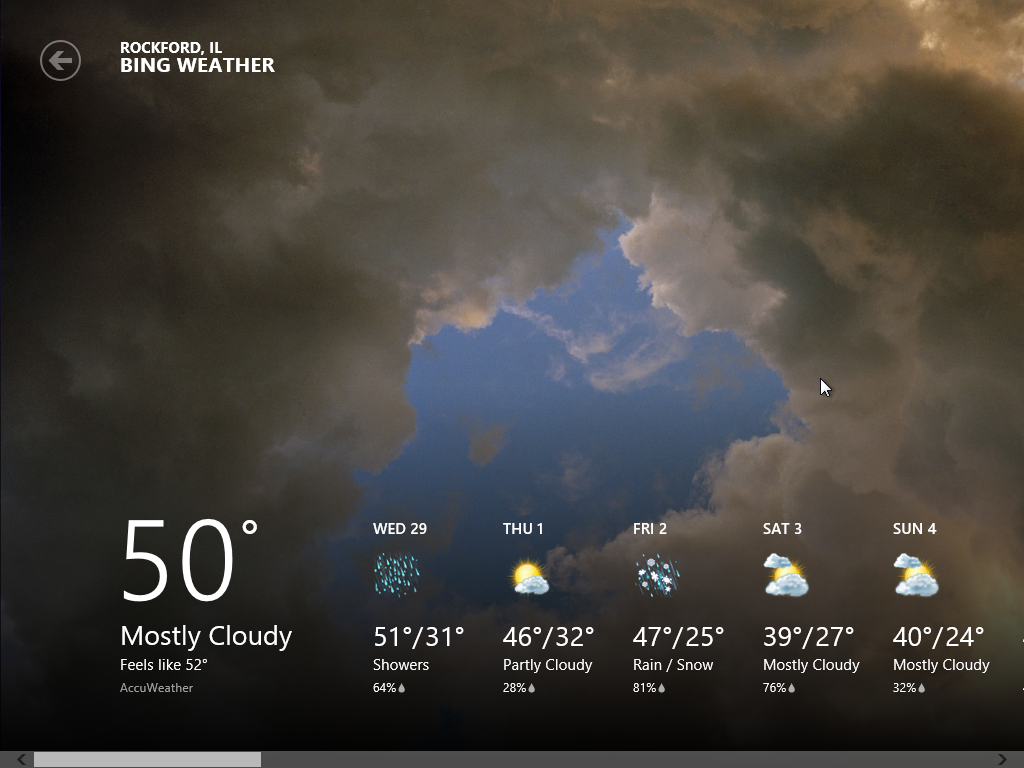 The weather app is still beautiful.

I could probably take a million more screen shots, but it's a lot more fun if you download, install, and try it out for yourself, so I'll leave it at that.   Enjoy!