Here's an interesting issue you may run into when migration from Exchange 2003 to Exchange 2010.   E-mails passing through the Exchange 2010 Hub Transport role may bounce back with a Non-Delivery Report (NDR) with the SMTP code 550 5.7.1 that says something like "Submission has been disabled for this account."

You would normally only see this NDR when a user's mailbox has exceeded the ProhibitSendQuota and/or ProhibitSendReceiveQuota limit (i.e. their mailbox is full).  However, there's a potential "bug" here.   In this case, you will get the NDR even if the mailbox is using the database default limits and is NOT full.  If you bring up the account properties in Active Directory Users and Computers (ADUC) on a system with the Exchange 2003 tools loaded, everything looks fine on the account.    However, if you lookup the account in PowerShell with the Exchange 2010 tools loaded, you'll see that the ProhibitSendQuota and/or ProhibitSendReceiveQuota has a value (often 0KB, but it can be any value lower than the default and still cause this problem) even with the UseDataBaseQuotaDefaults set to "True".

For some reason, the Exchange 2010 Hub Transport seems to ignore the UseDatabaseQuotaDefaults = True flag and will reject messages based on the ProhibitSendQuota and/or ProhibitSendReceiveQuota limits.

If you have a large environment, you'll probably want to find and fix all accounts with this issue right away.  It won't be practical to wait for someone to report that they've had this problem.   Luckily PowerShell makes it easy for us.

To find all users across your entire AD forest that will run into this problem, run this command:

To FIX the problem for all users across your entire AD forest, run this command:

In my most recent run-in with this issue, I found just under 2,000 accounts impacted by it.  With about 60,000 mailboxes total, that's only about 3% affected.  That being said, it's still much quicker to let PowerShell do all the hard work for you.  Even with 60,000 mailboxes spread out across 4 domains in the forest, these PowerShell commands took less than 5 seconds to complete.

In reply toChristopher Ward
1 day ago
@CDubbsDT @tsantsai Should just donate to RMHC.
View on Twitter
0
1

In reply toexplanoit
1 day ago
@explanoit Corporate handlers wouldn't let me go on the news the few times I was asked. Now I just don't get asked. 🤷‍♂️ IDGAF about "notoriety", just want to help as many as I can when I can.
View on Twitter
0
0 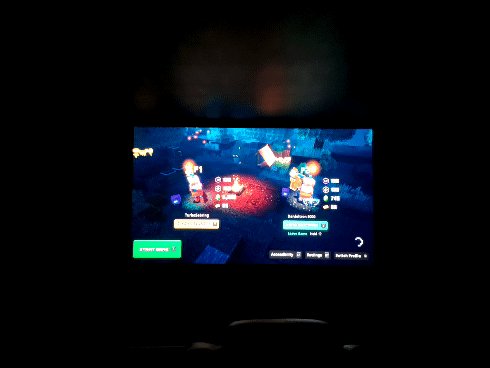 In reply toSoS
2 days ago
@SwiftOnSecurity It's not as glamorous as being a Grammy award winning artist, but I do get to play Minecraft Dungeons on a 160" screen with this cool kid. 😎 https://t.co/sNuUTPjFTy
View on Twitter 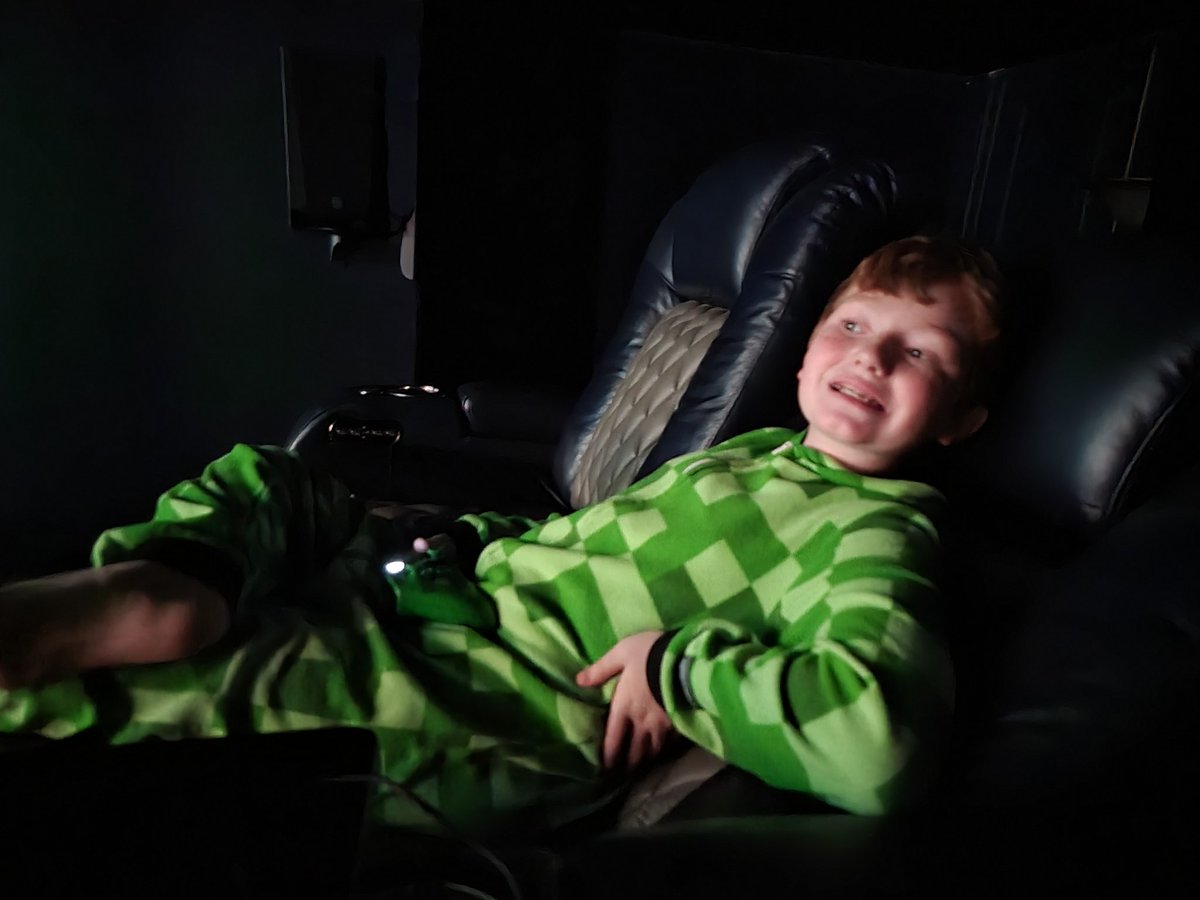 Josh M. Bryant @FixTheExchange
2 days ago
Finished up the lighting in the #HomeTheater. Still have lots of trim work left to do. https://t.co/BUxvuilBbx
View on Twitter 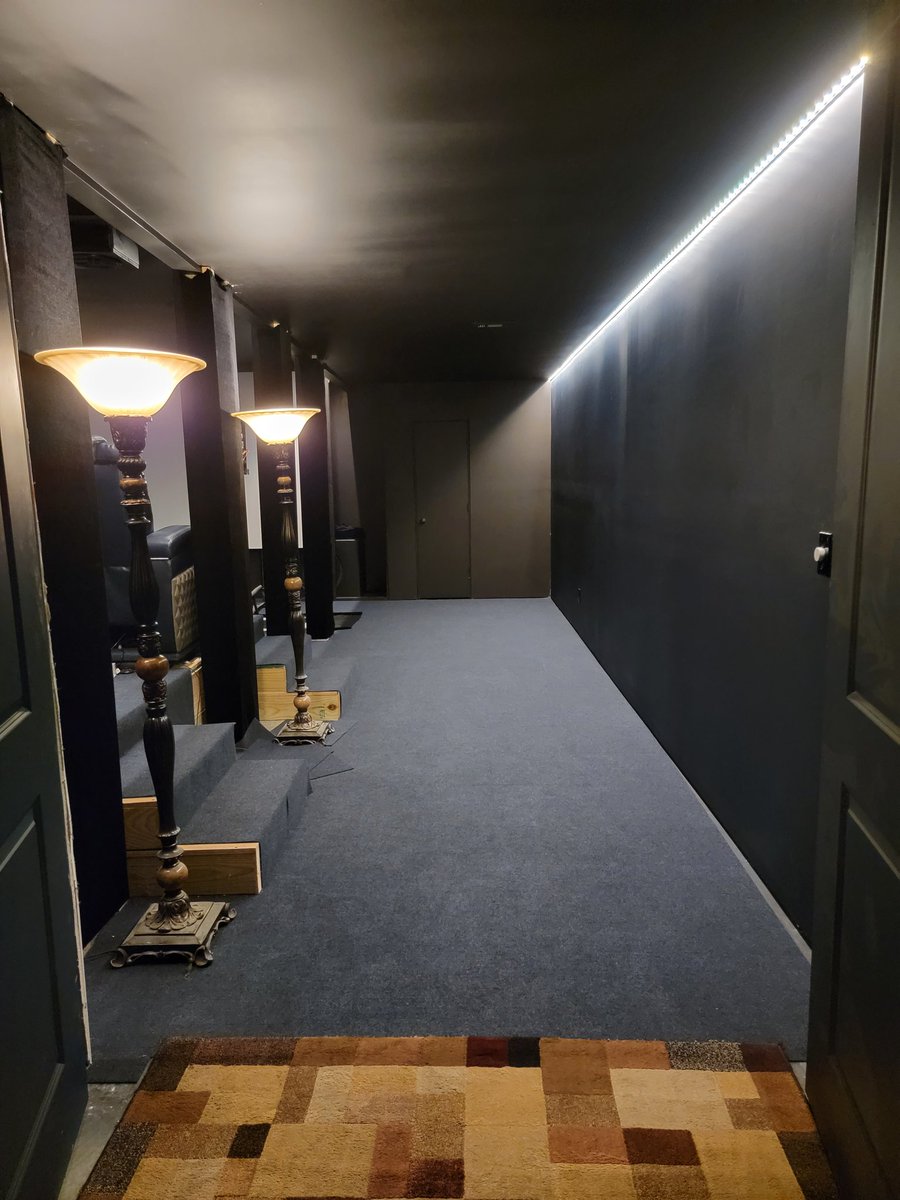 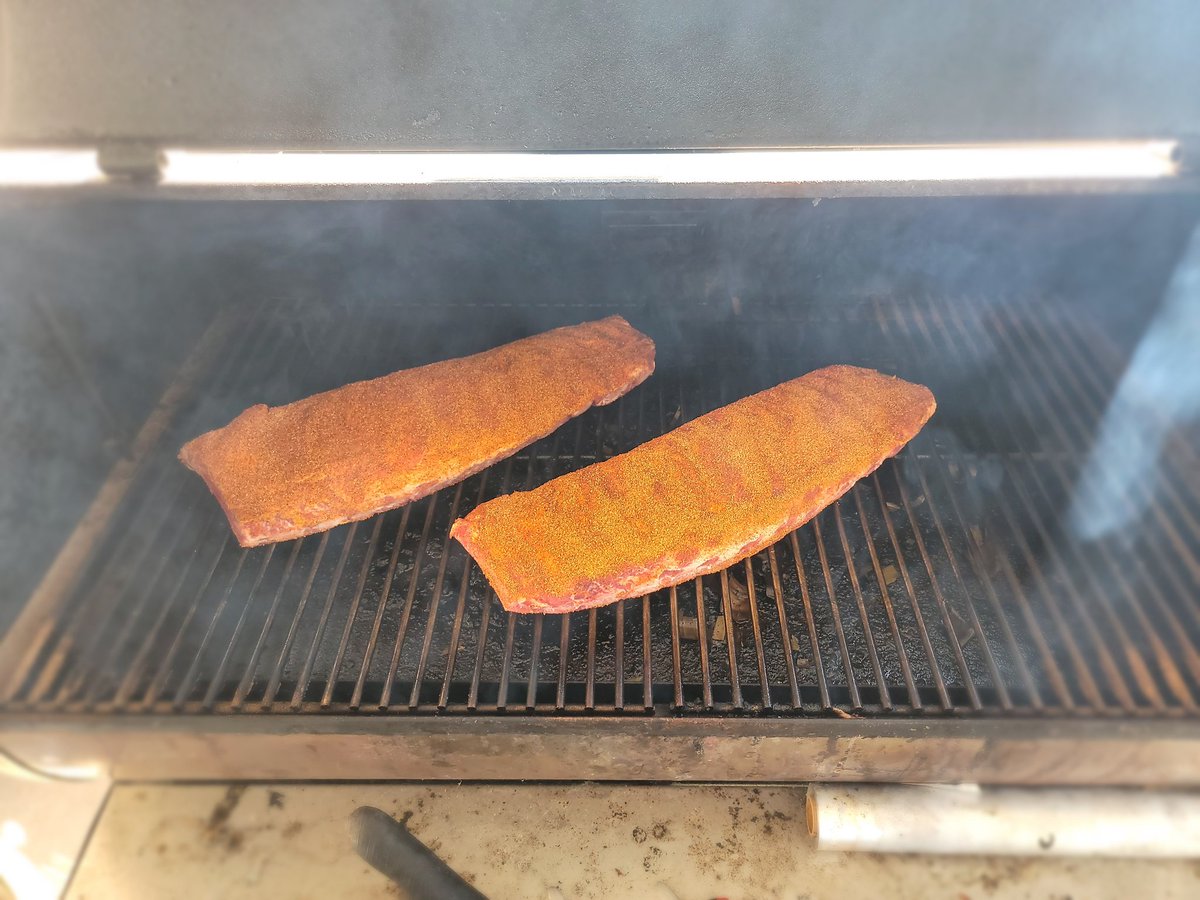